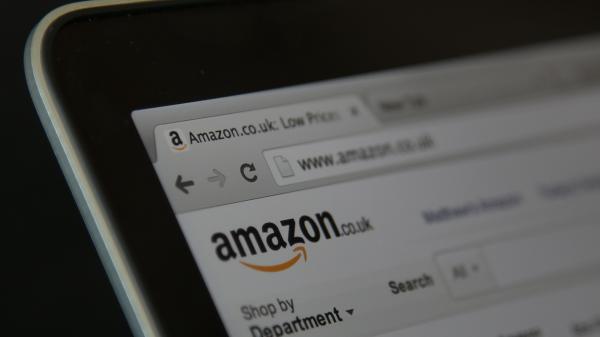 The technology can identify people who adopt multiple online personas to praise their business or disparage rivals.

A team at the University of Texas at San Antonio has devised a statistical method that analyses writing samples by word choice, punctuation and context to recognise people’s unique writing style and identify those guilty of “astroturfing” — faking grassroots support.

Millions of reviews and comments have been posted by businesses to manipulate online shoppers or social media users. Amazon has recently taken legal action against websites that charged businesses to pack the retailer’s site with five-star write-ups for their products or criticise competitors.

Orlando Figes, the historian, apologised six years ago after he was found to have posted reviews praising his own books as “fascinating” while denigrating his rivals.

In their paper, published in Concurrency and Computation: Practice and Experience, the researchers said their analysis could identify numerous fake user identities on popular websites.

False identities can also be used on social media or news sites to put across opinions and create the illusion of a consensus in favour of a business, product or political idea. In the US, Donald Trump and Hillary Clinton have been accused of astroturfing.

Kim-Kwang Raymond Choo, associate professor of information systems and cybersecurity at the US university, said: “Astroturfing represents an insidious threat to the trustworthiness of what people read on social media, whether that be in a public review site such as TripAdvisor or Amazon or on the ‘below the line’ comment sections on news and opinion sites.”

He said that the technology needed to be fine-tuned, but the intention was to commercialise it so that companies would use the algorithms to police content. He is also looking at using his system to prevent plagiarism.

A spokesman for TripAdvisor said: “Because we have been tracking reviews for 16 years, we can spot what is normal reviewer behaviour and what isn’t. That said, the world of fraud is an ever-changing landscape.”

Should You Buy A Huawei P20 Pro?