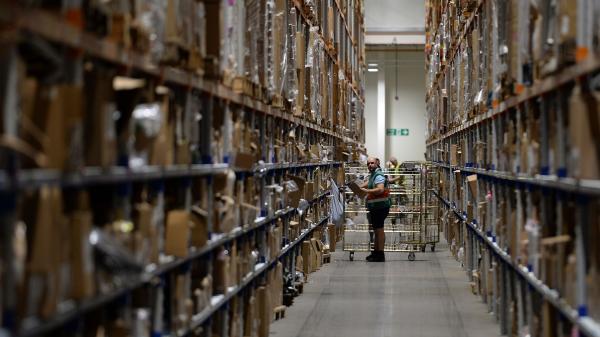 Sports Direct has bowed to pressure from investors and unions and agreed to appoint an independent expert to review its working practices and corporate governance.

Britain’s largest sportswear retailer said that it had made the decision after “careful consideration” of concerns raised by its independent shareholders and the Investor Forum, whose institutional members manage £14 trillion of assets.

Sports Direct’s “360 degree” review was originally meant to be carried out by RPC, the law firm, whose first report into working practices at the retailer’s giant Shirebrook complex in Derbyshire found “serious shortcomings”. However, RPC works with Sports Direct in other areas and concerns had been raised about its impartiality.

Sports Direct, which was founded by Mike Ashley, the billionaire owner of Newcastle United Football Club, said that RPC would remain a “valued legal adviser”, and added: “The board will continue constructive dialogue with the company’s independent shareholders to reach agreement regarding the specific nature and timing of the review.”

News of the climbdown by Sports Direct, which had insisted that RPC conduct the review, will be regarded as a coup by independent investors and union officials. The retailer has faced mounting shareholder unrest and criticism since December over its failing performance, as well as revelations about poor working practices at Shirebrook.

The company has already admitted that it breached minimum wage regulations for some of its staff and Mr Ashley has apologised for its failings in front of a parliamentary select committee inquiry in June and at the annual meeting this month.

In an interview with BBC Breakfast, Mr Ashley said yesterday: “You would be surprised how little I knew about what was going on and that’s really where the failing is. How do I know what a night shift does from twelve at night to seven or eight in the morning? I don’t work there on Saturdays and Sundays and there are lots of hours I am not there.” The entrepreneur acknowledged that he was a “PR nightmare”, adding: “Should I have known more? Yes. Was I aware of some of the things that were going on? Absolutely not.”

Steve Turner, assistant general secretary of Unite, which has been calling for an independent review for some time, said that Mr Ashley and his board had at last “grasped that they need to take some very serious steps to restore shareholder, consumer and worker confidence in their employment practices”.

Andy Griffiths, executive director of the Investor Forum, called Sports Direct’s decision a “positive step”. He said: “Our members believe this is an opportunity to bring about meaningful and lasting change and are committed to working constructively with the board and the independent reviewer to ensure it can be a turning point in rebuilding trust.”

However, Sports Direct made no comment on whether it still planned to push through the reappointment of Keith Hellawell as chairman. More than half of the independent shareholders voted against him at the AGM.

Mr Ashley said yesterday that Sports Direct was clear that changes needed to be made, but that there were many thousands of staff who enjoyed working for the company and who had benefited from very generous bonus payments, adding: “The cleaning lady got an £80,000 bonus on top of her normal pay. Nobody in the UK has done that.”

Sports Direct shares, which have lost more than 60 per cent of their value in the past 12 months, rose by 5p to 287p.

Where to Stay in Krakow?

Why Dubrovnik is Amazing