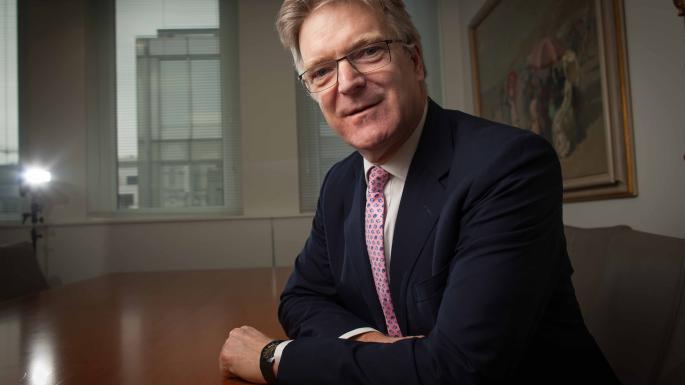 What objection could there be to the Cultural Property (Armed Conflicts) Bill, which has just had its second reading in the Commons?

The bill incorporates into domestic law the offences created by Article 15 of the Second Protocol to the 1954 Hague Convention for the protection of cultural property — works of art, libraries, books and manuscripts, as well as items of archaeological and historical interest — in the event of armed conflict, makes military commanders liable for failing to prevent certain offences such as destroying it, and criminalises dealing in certain cultural property.

It would be fairer, more sensible and in line with other criminal statutes to require it to be shown that the dealer “knows or suspects” or “knows or believes” or “dishonestly knows or believes” that the object in question has been unlawfully exported. The expression “reason to suspect”, although not unheard of in statute law, is not usually found in our law as a basis for establishing criminal intent.

Of course, it is not possible to tell how wide the effect would be. The Hague Convention governs cultural property exported from an occupied territory since 1954, although the criminal offences in the bill are not retrospective. The mere making of an unfounded allegation that an item was unlawfully exported from an occupied territory after 1954 may place in the mind of the potential dealer or auctioneer a reason to suspect that it has been unlawfully exported; and although it may later turn out to be untainted, he will not go near it.

The position is exacerbated by the government’s refusal to provide a list of what it considers to be occupied territories, so the art market will have to err on the side of caution and refuse to deal in any objects that might have been lawfully exported from territories that may not come within the terms of the convention.

Unfair convictions aside, this provision will stultify the art market. No sensible dealer or auction house is going to touch an imported cultural object if this bill comes into law for fear of falling foul of the “reason to suspect” wording.

The risk to a dealer’s or auctioneer’s reputation, and the future of his business, let alone his liberty, will mean that legitimate trade will cease — to the detriment of London as the premier world art market; genuine sellers will go to less scrupulous jurisdictions — and the Treasury will miss out on the tax that would have come its way.