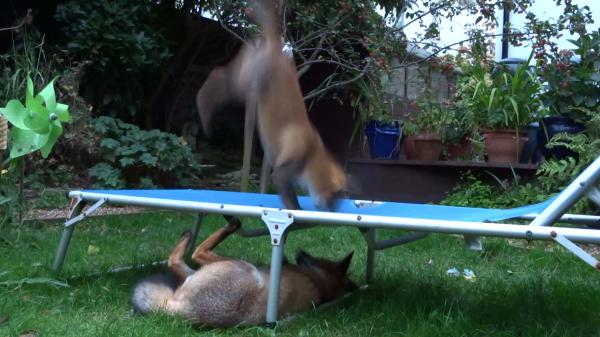 A wildlife charity has accused John Lewis of putting wild animals in danger through its new Christmas commercial.

The Wildlife Aid Foundation in Surrey said the advertisement, which shows two foxes, a badger, hedgehog and squirrel bouncing on a children’s trampoline in a garden, was misleading and that it had treated many animals at its centre wounded by similar equipment. 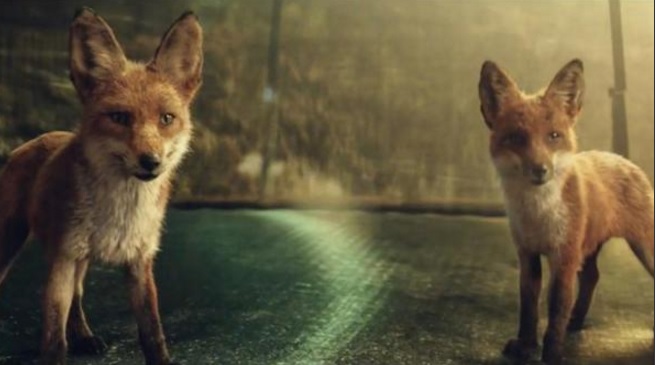 Its stance puts the small charity at loggerheads with one of its largest rivals, the Wildlife Trusts, which has endorsed the advertisement. John Lewis is donating 10 per cent of the retail price of soft toys of animals in the commercial to the charity.

Simon Cowell, the foundation’s chief executive, said: “Normally I’m a fan of the John Lewis Christmas ads but it is saddening for anyone involved in animal rescue to see just how wrong they’ve got it this year.

“The ad is framed around one of the biggest killers of wild animals in the UK — garden leisure equipment. They haven’t done their homework.”

A spokeswoman for John Lewis said that the retailer took animal welfare seriously. She added: “Our Christmas ad takes people into a magical, make-believe world. The wild animals were created using CGI.

“On our website pages we have safety information about the use of trampolines which includes advice not to put animals or pets on them.”

In a press release Stephanie Hilborne of the Wildlife Trusts, is quoted as saying: “John Lewis putting some of our most beautiful British wild animals at the centre of their advert and making the Wildlife Trusts their charity of choice this Christmas is great news.”