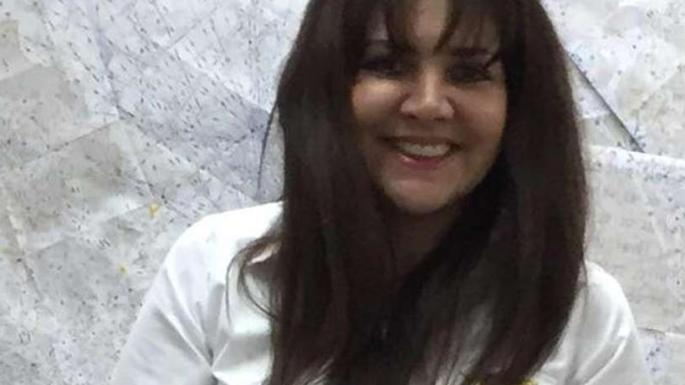 Prosecutors in Bolivia have detained the head of the airline whose plane crashed last week in Colombia, killing 71 people, including most members of a Brazilian football team.

Gustavo Vargas, a retired Bolivian air force general and head of LaMia airlines, is being questioned in connection with allegations that the tragedy, on November 28, was caused by systemic negligence rather than pilot error.

The plane was supposed to land for refuelling during the 1,600 nautical mile journey from Sao Paulo in Brazil to Medellin in Colombia, but for reasons still unexplained it failed to do so. It ran out of fuel while waiting for permission to land at Medellin.

Mr Vargas was detained in Santa Cruz, Bolivia’s commercial centre, together with a mechanic and a secretary from his airline, whose offices have already been raided by investigators.

Hours earlier a woman who worked for the Bolivian aviation authorities fled across the border into Brazil after claiming that she had tried to warn her superiors that the flight was at the limit of the plane’s maximum range but had been ignored. Celia Castedo, who worked at Santa Cruz airport, has now claimed asylum in Brazil, potentially triggering a diplomatic spat.

Prosecutors are investigating allegations that Mr Vargas’s son, also Gustavo, who was the head of the department issuing licences for the Bolivian civil aviation authority, had favoured his father’s airline, which first received permission to fly in Bolivia earlier this year. LaMia had its licence revoked after the crash and Mr Vargas Jr was suspended from his post, along with several other aviation officials.

Bolivian authorities said Ms Castedo had “failed to carry out her duties” by not preventing the plane from leaving and by approving a flight plan that did not require a refuelling stop. The charges carry a jail term of up to four years.

However, Ms Castedo has told Brazilian police that she had tried to change the flight plan and warn her superiors of the problems the jet faced. Her union stood by her version of the story.

How to Capture Wildlife on Camera

Finding the right travel agency for you

How to Sell your Property through the Lens